Why Do Vaccines Help? 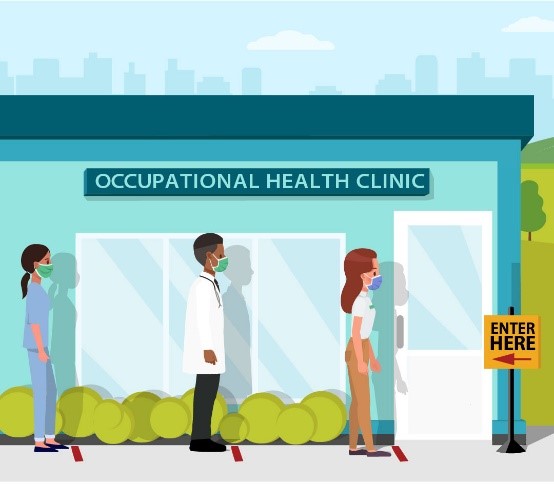 The best way to understand how vaccines help everyone is to look at specific cases where the disease was eradicated with the very first vaccine for smallpox. Smallpox was a devastating disease. On average, 3 out of every 10 people who got it died. Those who survived were usually left with scars, which were sometimes severe.

Smallpox is thought to date back to the Egyptian Empire around the 3rd century BCE (Before Common Era), based on a smallpox-like rash found on three mummies. The earliest written description of a disease that clearly resembles smallpox appeared in China in the 4th century CE (Common Era). From there, smallpox traveled all over the world over time.

The basis for vaccination began in 1796 when an English doctor named Edward Jenner observed that milkmaids who had gotten cowpox did not show any symptoms of smallpox after exposure. From there the vaccine was invented!

However it was not until, 1959, the World Health Organization (WHO) initiated a plan to rid the world of smallpox. Large scale vaccination plans begin all over the world, and the last recorded death was 1978. Then on May 8, 1980, the 33rd World Health Assembly officially declared the eradication of smallpox, and is considered the biggest achievement in international public health.

What is Herd immunity?

The key to fighting a disease with vaccination is Herd Immunity! When someone is vaccinated, they are very likely to be protected against the targeted disease. But not everyone can be vaccinated or cannot be vaccinated fast enough. For example, people who have severe allergies to some vaccine components may not be able to get vaccinated with certain vaccines. These people can still be protected if they live in and amongst others who are vaccinated. When a lot of people in a community are vaccinated the pathogen has a hard time circulating because most of the people it encounters are immune. This is herd immunity.

Vaccinating protects yourself and protects those in the community who are unable to be vaccinated. If you are able to, get vaccinated as soon as you can.

This website uses cookies to improve your experience while you navigate through the website. Out of these, the cookies that are categorized as necessary are stored on your browser as they are essential for the working of basic functionalities of the website. We also use third-party cookies that help us analyze and understand how you use this website. These cookies will be stored in your browser only with your consent. You also have the option to opt-out of these cookies. But opting out of some of these cookies may affect your browsing experience.
Necessary Always Enabled
Necessary cookies are absolutely essential for the website to function properly. This category only includes cookies that ensures basic functionalities and security features of the website. These cookies do not store any personal information.
Non-necessary
Any cookies that may not be particularly necessary for the website to function and is used specifically to collect user personal data via analytics, ads, other embedded contents are termed as non-necessary cookies. It is mandatory to procure user consent prior to running these cookies on your website.
SAVE & ACCEPT
Get COVID-19 Vaccinated NowPublic Health