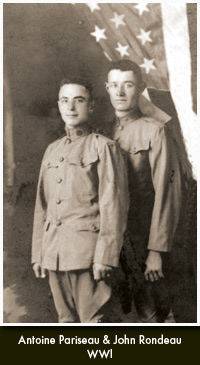 Native Americans have played an active role in the military of the United States for over 200 years. From Valley Forge in the mid-1770s, to the war in Iraq, American Indians have proudly served their country. American Indians are known as strong warriors and for dedication to the defense of their country. In fact, Native Americans have served in the U.S. Armed Forces at the highest percentage of any ethnic group in the United States and hold the distinction of being the most decorated group for outstanding service in war in U.S. history. 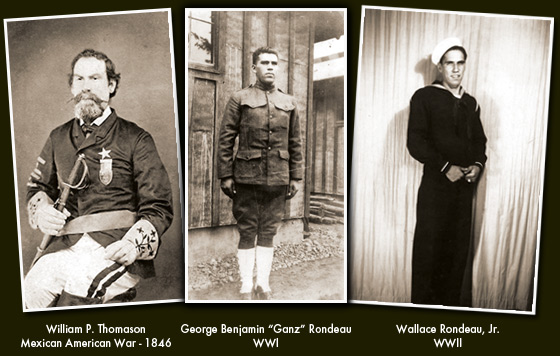 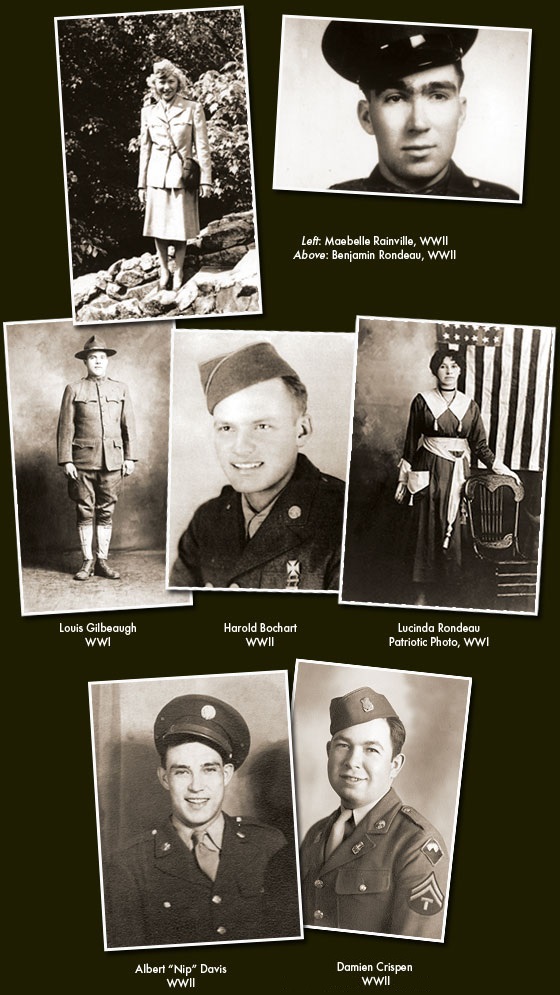 This same allegiance of loyalty to country is present among the members of the Cow Creek Band of Umpqua Tribe of Indians. Throughout the history of wars and conflicts of the United States, the Cow Creeks have been well represented by their Tribal Veterans.