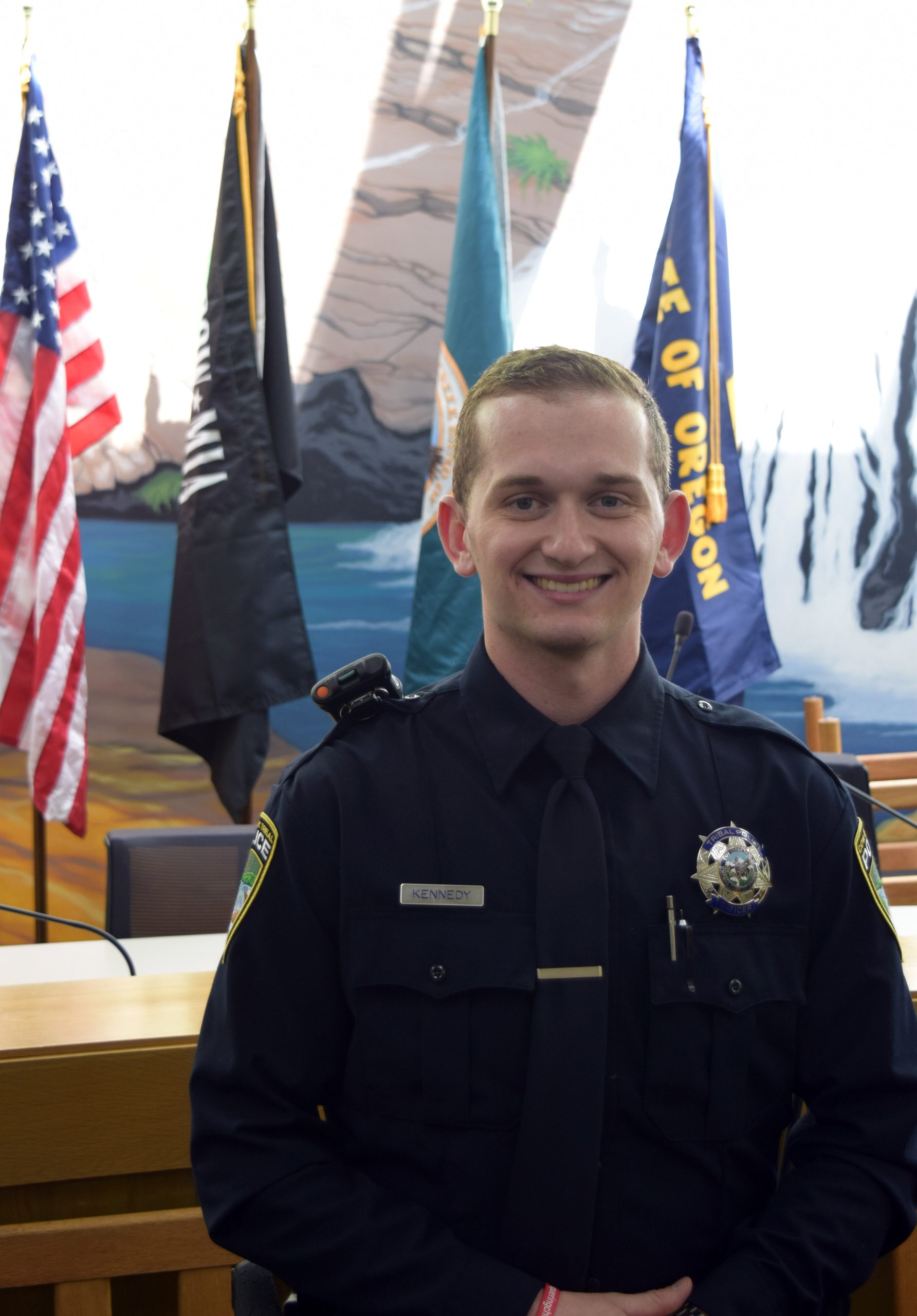 A local of Douglas County, Kennedy comes to the CCTPD from the Myrtle Creek Police Department. He holds a degree in Fisheries and Wildlife Science from OSU, and previously worked with the Tribe’s Natural Resources Department as a Wildlife Tech before pursuing law enforcement.

“We are excited to have Matt as a part of our team,” said Chief Johnson.

Several Tribal Board members were in attendance, as were Kennedy’s family, friends, and mentors. Officer Kennedy’s father had the honor of pinning the badge on his son after he was sworn in. 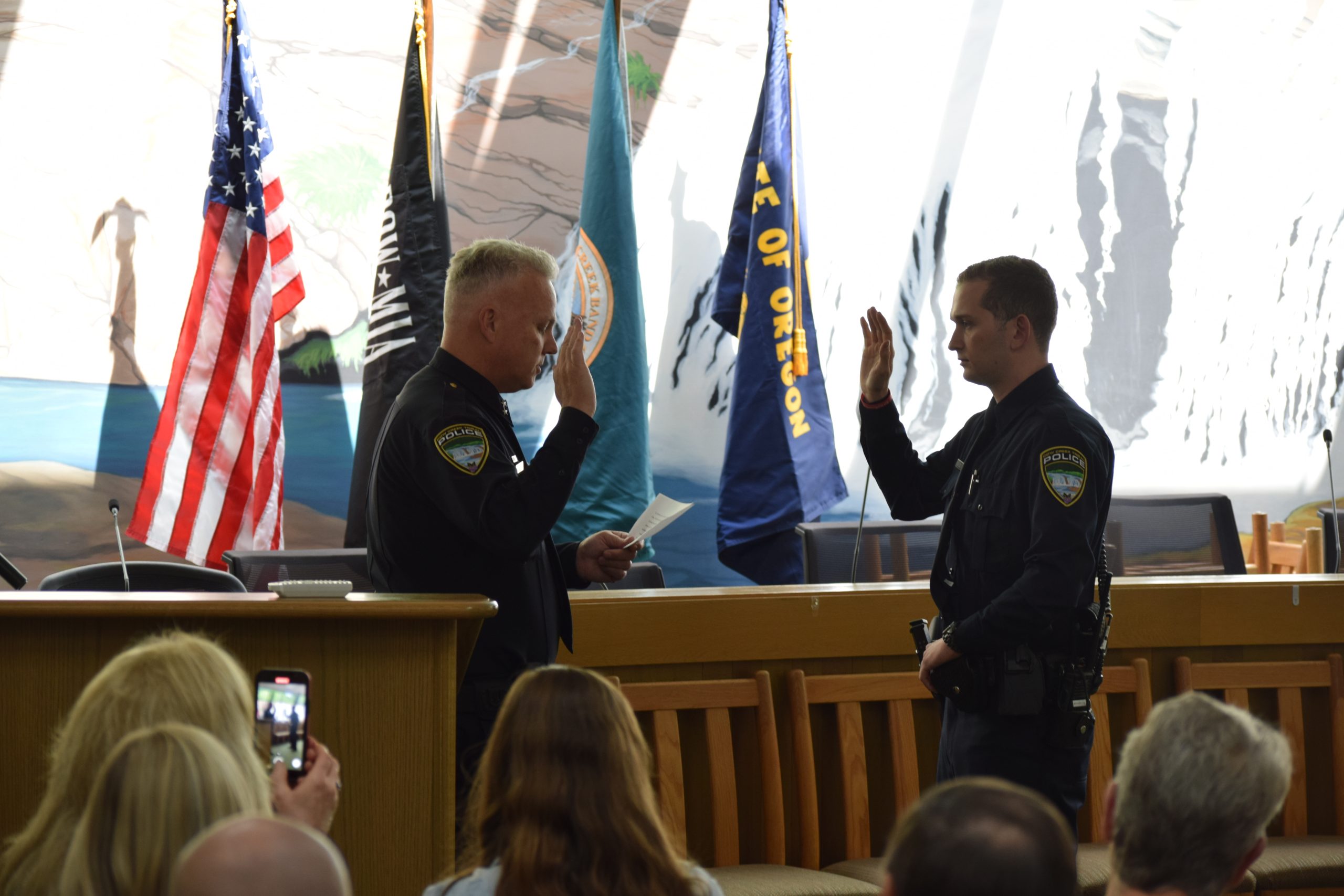 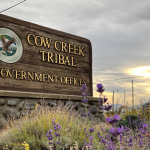 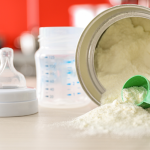